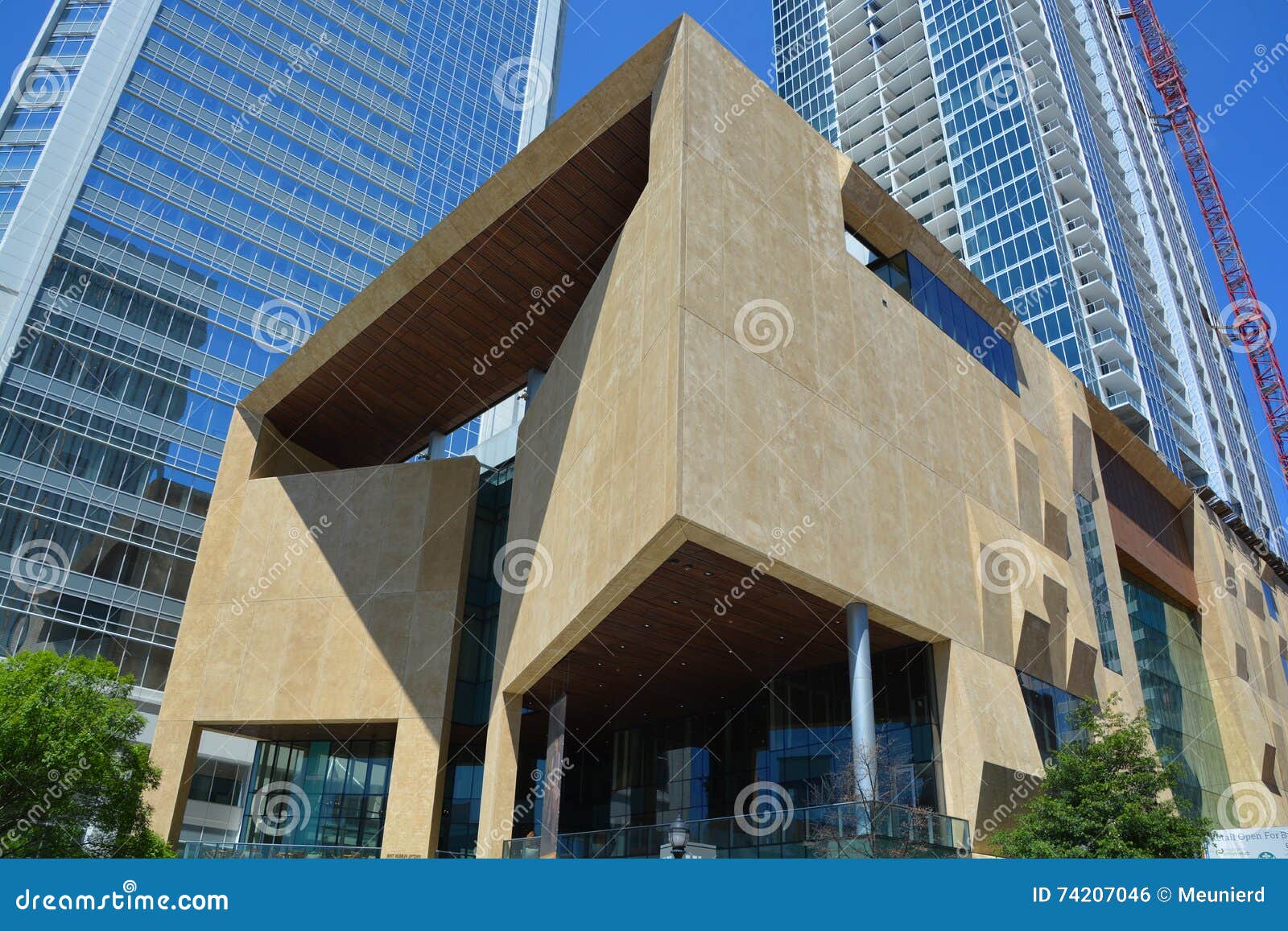 The Mint Museum is a social establishment in Charlotte, North Carolina, that consists of Mint Museum Randolph as well as Mint Gallery Uptown. With each other these 2 places have hundreds of collections showcasing art as well as design from around the world.

In 2018, The Mint Gallery revealed Todd A. Herman, PhD, former Executive Supervisor at The Arkansas Arts Center, as the new head of state and also Chief Executive Officer. Bruce LaRowe, former Exec Supervisor of Children’s Theater of Charlotte, was the Meantime Chief Executive Officer on June 21, 2017. He assumed the role after the end of Dr. Kathleen V. Jameson’s presidency in 2017. Also check out Discovery Place Science.

Copyright © 2020 MaxLiving®; Align Your Health®; 5 Essentials®. All rights reserved. This website contains proprietary logo’s and brand information of MaxLiving LP. No part of this website or information may be used, reproduced, redistributed, or published in any form without prior written permission from MaxLiving LP. All information, services, benefits or other messages may be changed by MaxLiving at any time without prior notice or explanation to the user.
Font Resize
Contrast
Accessibility by WAH